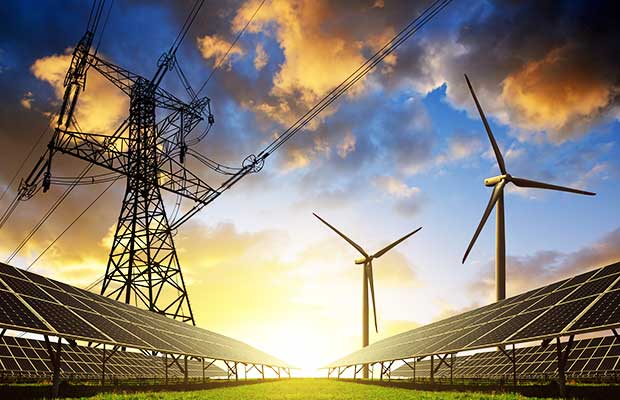 The date of 14th April, considered to be auspicious in many regions across South Asia, also heralded the beginning of a new era for the region’s power market. Nepal Electricity Authority electricity, the country’s production and distribution monopoly, joined the energy exchange market through India’s power trader NTPC Vidyut Vyapar Nigam Limited (NVVN). This is a significant step towards utilizing the immense potential of cross border electricity trading in South Asia.

Till now, NEA was purchasing power from NVVNL, Power Trade Company and distribution companies under Bihar, Uttar Pradesh and Uttarakhand state governments. With it joining India’s energy exchange, it can purchase electricity directly at a competitive price.

This started after the first such approval for another country was given by the Designated Authority, Member (Power System), CEA, in accordance with the Procedure for approval by Designated Authority, was notified by the Government of India, on 26th February, 2021. The first transaction took place on Saturday, the 17th April, and was for about one million units, which more than doubled in the next day to 2.9 million units. This is a milestone event for both Nepal’s energy development, as well as creating a vibrant regional power market, envisioned by South Asia Regional Initiative for Energy Integration (SARI/EI) since 2016.

Since 2016, the SARI/EI program has been working closely with all South Asian countries, including the Ministry of Power, Government of India, the Central Electricity Regulatory Commission of India, Ministry of Energy, Water Resources and Irrigation, Government of Nepal, Nepal Electricity Authority (NEA), Indian Energy Exchange and NVVN for a Regional Power Market & power exchange based trade in South Asia. A mock exercise of the Day Ahead Market (which is what Nepal is presently taking part in) through a South Asia Regional Power Exchange was also carried out by SARI/EI, along with participants from Bhutan, Bangladesh and Nepal, where these countries along with India took part. A total surplus of INR 323.63 billion was seen to be generated in the BBIN (Bangladesh, Bhutan, India Nepal) Region by the addition of these three countries in the Indian Power Exchange, consisting of both producer surplus and consumer surplus.

The team held several workshops on Power Market and Power Trade through Power Exchange in Bangladesh, Bhutan and Nepal. In November 2019, a workshop was held for South Asian countries on Power System Operation, Trading & Exchange Platform, New Delhi, along with a site visit to a Power Trader, a Power Exchange and the Northern Regional System Operator in India.

It’s heartening to see these efforts fructifying in the form of NEA finally trading in electricity in India’s energy exchange market. This would likely lead to trading by other South Asian countries in an energy exchange for South Asia.

A regional power market and power exchange based trade is key to develop and sustain power integration of South Asian countries. Harmonising market rules across the countries through an appropriate market design will likely lead to efficient utilization of available resources and infrastructure in South Asia. SARI/EI will continue to work closely with Ministries and policy makers to operationalise a vibrant regional power market.