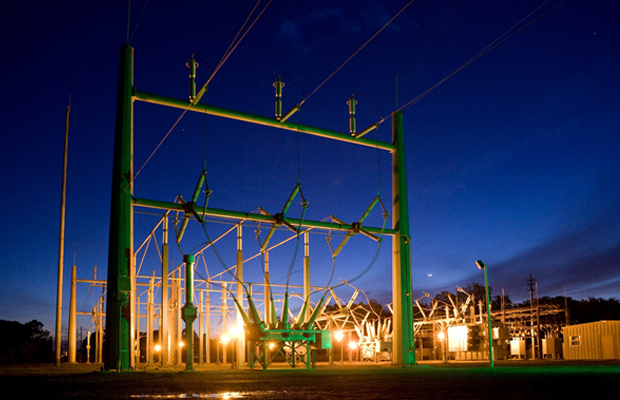 In a significant milestone towards enhancing energy security in South Asia region, Nepal started selling its surplus electricity to Indian Energy Exchange at a competitive rate since November 2021, after getting approval of the Designated Authority, as per Guidelines of the Government of India. Earlier, in April 2021, Nepal Electricity Authority, the country’s production, transmission and distribution monopoly, joined the energy exchange market for buying power through India’s power trader NTPC Vidyut Vyapar Nigam Limited. This power trading is a significant step towards utilizing the immense potential of cross border electricity trading in South Asia, and helping the countries harness greener sources of energy.

These milestone initiatives for cross-border trade follow the notification of Procedure for approval and facilitating Import/Export (Cross Border) of Electricity) by the Designated Authority in February’ 21 by the Central Electricity Authority (CEA) India.

Gradually recovering from the aftermath of the COVID pandemic, South Asia is slated to play a vital role in building a more sustainable future with greater access to affordable, reliable and clean energy. The region will also be instrumental in contributing to the United Nations’ Sustainable Development Goals. Regional energy cooperation will be a key pillar in facilitating this transition.

South Asia currently trades around 3,900 megawatt of power. However, this is a just fraction of the vast potential that the region has to offer. As per a study by South Asia Regional Initiative for Energy Integration (SARI/EI), the potential of cross border electricity trade in the South-Asia region is upto 60,000 MW through 2045.

This power trade will reduce the strain on India’s coal-based generation during September and October, when the wind generation season gets over and India’s own hydro generation also comes down. The clean hydropower from Nepal will fill in this gap, and move the country closer to its goal of achieving 50 per cent share of energy from renewable energy sources by 2030. Discussions are now underway to have Bangladesh and Bhutan take part in trading on the Indian power exchanges as well, to help in optimal utilization of the Region’s power resources. This will be a significant step towards the development of regional markets in South Asia.

Similarly, India and Bhutan have been developing sustainable hydropower projects through mutual cooperation and partnership and the electricity generated from these projects is being traded across the border. India is importing a maximum of about 2000 MW power from Bhutan.

All these developments are important building blocks towards forming an integrated South Asian regional power market, including through exchange-led CBET.

Since 2000, United States Agency of International Development through its South Asia Regional Initiative for Energy (SARI/E) program has strived to lead the enhance energy security by promoting a regional energy cooperation. In its current phase, the program, called South Asia Regional Initiative for Energy Integration implemented by Integrated Research Action and Development, aims to promote regional energy integration through increased cross border electricity trade and formation of a regional power market.
Consistent efforts under USAID’s SARI/EI program towards capacity-building, knowledge-sharing, and consensus building with various stakeholders of the region will help achieve the vision of an energy secure and prosperous South Asia.