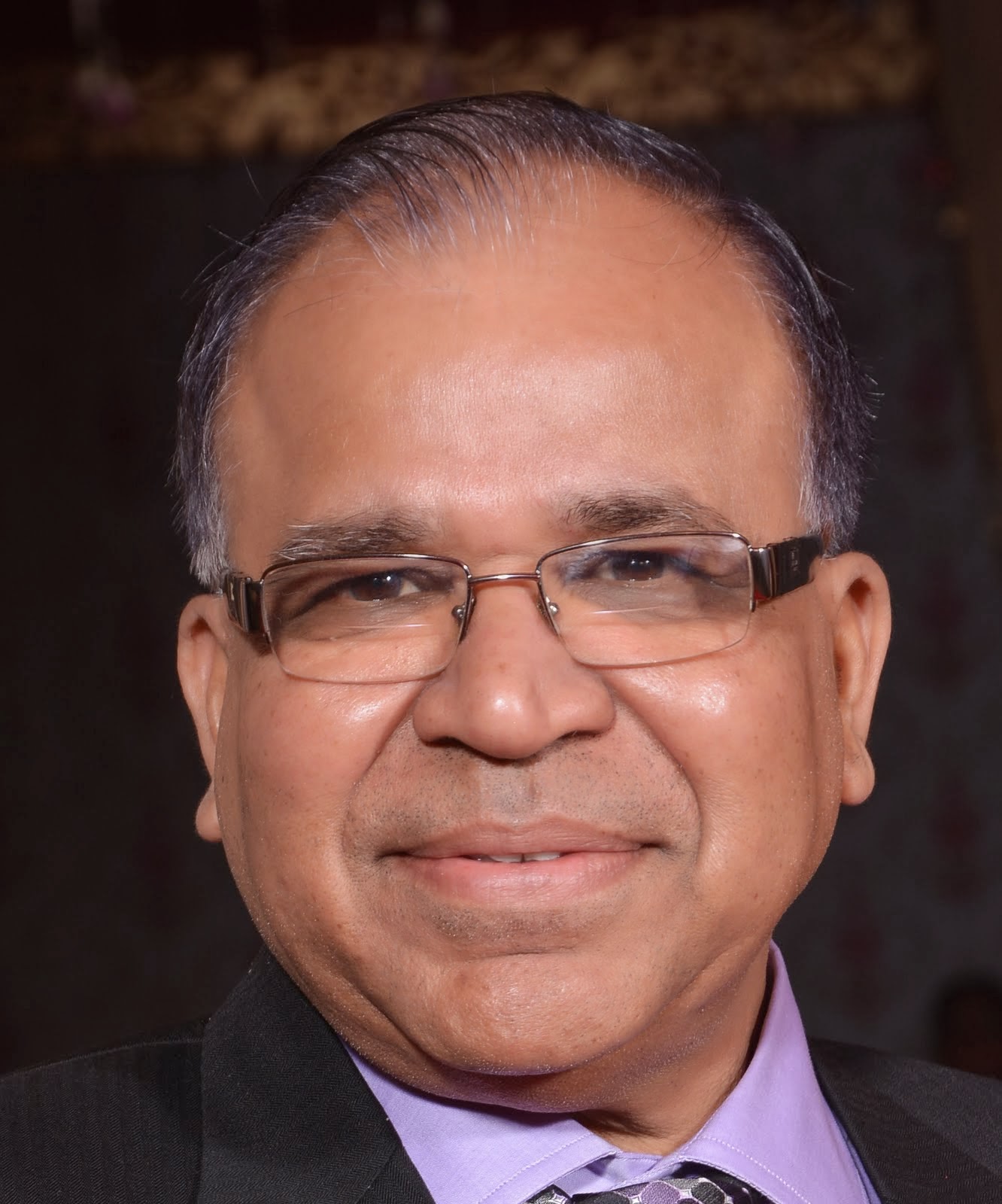 Mr. V K Agrawal has around 40 years of experience in the power sector and for a considerable period out of this he has served as Grid Operator in various capacities and discharged his duties from POSOCO (Power System Operation Corporation)  in the year 2015, at the position of Executive Director. Subsequently, for a period of 3 years – between the years 2015 and 2018, he has worked as Executive Director in ReGen Powertech Pvt. Ltd., which is one of the leading wind energy power plant developers in India.

During his stay at POSOCO, he has headed the Northern and Southern Regional Grids as well as the National Grid of India and was closely involved with almost all the aspects of  growth and development of these grids, including –  synchronization of large grids, market mechanism in India and integration of renewables with the grid. He has graduated from Delhi College of Engineering and has done M. Tech in PAS  from I.I.T, Delhi. He has represented India on the CIGRE Standing Committee – C2, on ‘Power System Operation and Control’ and is a Senior Member of IEEE. He has authored a number of papers in the field of Power System and is also co-editor of the book titled ‘Grid Security and Management’ published in the year 2009.